Doctors are urging women with a family history to get genetic testing to dramatically reduce their risk of breast or ovarian cancer, citing Angelina Jolie as a leading example.

In China, about 70 percent of women with ovarian cancer are not diagnosed until the terminal stage, when the five-year survival rate is only 30-40 percent.

Doctors say testing for mutation of the genes of BRCA1 and BRCA2 can be a useful measure for early screening, especially among those with a family history. BRCA1/2 are closely related with ovarian cancer and breast cancer.

“The risk of ovarian cancer among the general public is 1 percent, while those with a mutation of BRCA1 have the risk of 40 percent and BRCA2 11 to 18 percent,”said Dr Wu Xiaohua from the Shanghai Cancer Center, which led the nation’s first BRCA1/2 research on ovarian cancer and found 28.5 percent of Chinese ovarian cancer patients have the BRCA1/2 mutation.

Based on the achievements on BRCA1/2, the center has included other relevant genes into cancer screening and can catch another 10 percent of cases.

“Angelina Jolie is the most famous case with a family history of the BRCA gene mutation and underwent surgery to remove her ovaries and fallopian tube to prevent cancer,”Wu said.

“In clinical practice, we have also started to offer such preventative surgery to women who have tested positive for BRCA1/2 mutation and have delivered their children.” 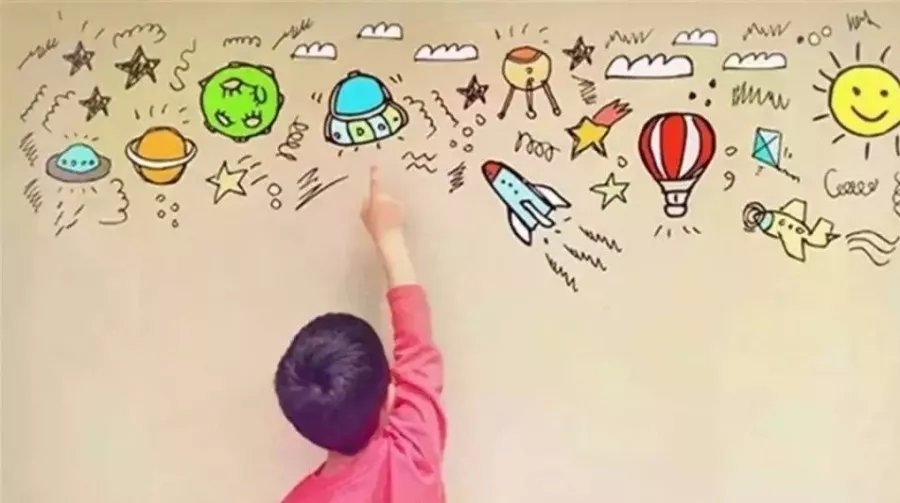