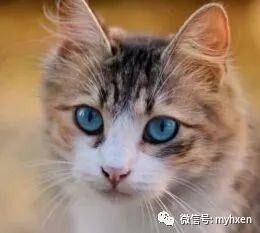 Studies show that human beings and cats have been living together for about 9,500 years.

dogs have lived with humans longer than cats. Dogs are domesticated, meaning they have been trained to do what people want them to do.

What do cats understand?

As cat owners know well, cats do not obey humans in the same way dogs do. In fact, some scientists claim that cats have trained us to take care of them. As a result, many people have come to think that maybe cats simply do not understand human language.

A report in the scientific journal Nature shows that cats understand human beings well enough to recognize their own names.

The report describes a series of experiments with house cats in Japan. These tests involved having people say four words that were similar to a cat’s name. Each word had the same number of syllables as the name and some of the same sounds.

The cats seemed to lose interest after the speaker said a few of the words. Then the person said the cat’s name. The cats moved their ears or turned their head when they heard their names. They also moved their feet or bodies very little – not a surprising result.

In another part of the experiment, Japanese researchers compared house cats to cats who live in a cat café, a business where humans can come to spend time with cats. People said the names of the cats staying in the cat café. These animals reacted just as much to the name of a fellow cat living at the cat café as to their own name. The researchers thought this was because visitors may give food to the cat or rub its back when it responds.

Another finding was that a cat will react when a person who is not its owner says its name. The study was carried out by four researchers: Atsuko Saito, Yuki Ito, and Toshikazu Hasegawa at the Department of Cognitive and Behavioral Science of the University of Tokyo and Kazutaka Shinozuka of the RIKEN Center for Brain Science in Saitama.

“I think many cat owners feel that cats know their names, or the word ‘food,'” but until now, there was no scientific evidence to back that up, says Saito, who is a cat owner.

The researchers hope that the findings from their study will help both cats and people. They added that perhaps cats can learn words to warn them of dangerous things or places.

Jill Robbins wrote this story for Learning English based on the Scientific Reports article and Helen Thompson’s article in Science News. George Grow was the editor. 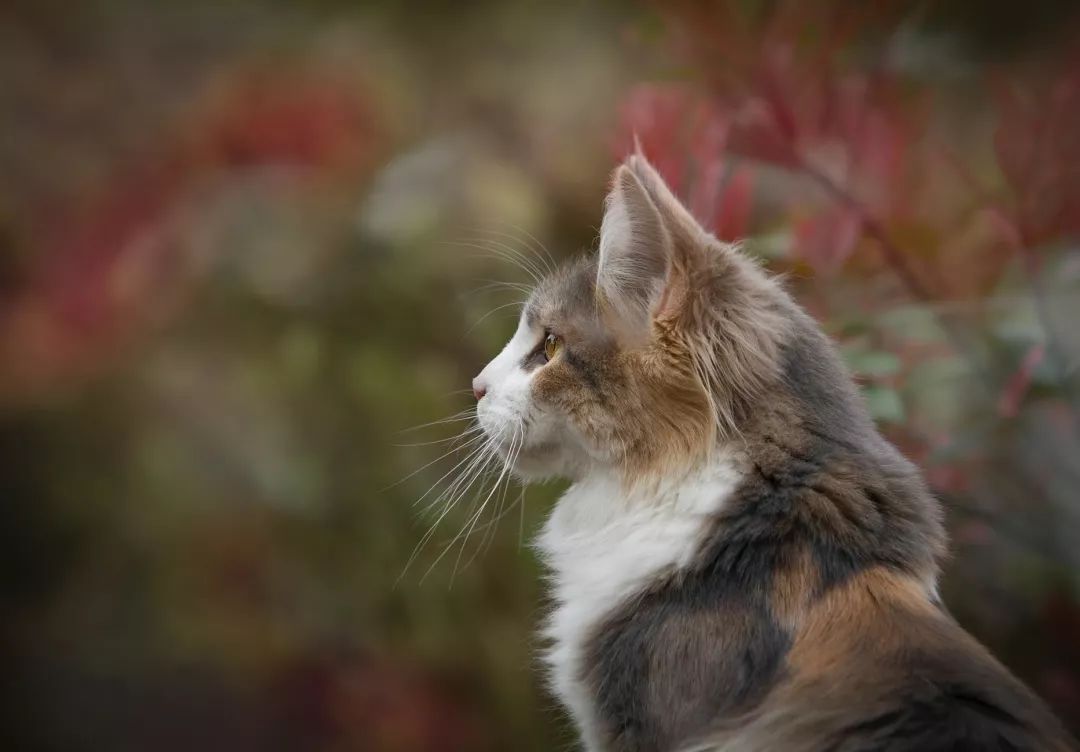 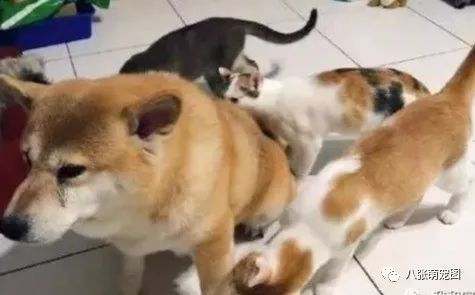