After some hiccups, the biggest brand in music-oriented youth culture returns to China

After a painful hiatus, underground music platform Boiler Room will return to China this spring via a bittersweet loophole according to an event organiser. The platform that revolutionised club culture by helping bring it online, Boiler Room first came to China in April of 2016.

Since its humble beginnings in a London office basement back in 2011, its concept is simple: commission DJs to play a mix for their friends without the pressure of a promoter or audience expectations. DJs are free to play whatever they want, however they want, and then live-stream it so fans across the world can watch, eliminating the exclusivity of nightlife by making it more accessible to a general audience. Over the past five or so years, it has expanded the reach of its global broadcasting network and held events in over 65 countries. It’s a force to be reckoned with.

During its first stint here, Boiler Room circumvented the GFW and helped put the Chinese underground on the map. In just two years, Boiler Room China grew immensely reaching up to 15 million views online. But in 2018, reliance on live-streaming and internet technologies hit a (fire) wall here. The group’s contract with Le.com ended, governmental regulations on live-streaming tightened and to much disappointment, its presence it China effervesced.

Now upon their return to China (Beijing on Tue April 30 and Shanghai on Thu May 2), instead of live-streaming, Boiler Room China will film and release recordings of events directly after they happen. This may be different to Boiler Room’s normal operating procedure, but it’s a way to ensure there aren’t any future disruptions going forward, and that groundbreaking artists coming out of China are getting the same recognition as their overseas counterparts.

‘For Boiler Room China we do need to play it smart. There are so many cool projects Boiler Room does… documentaries, podcasts, radio shows, album premieres with AAA artists, its own festivals,’ a spokesperson told us. ‘Step by step we’ll try to expand Boiler Room China in the same way… explore themes of performance, identity, youth culture and anti-establishment.’

The place and time of Boiler Room Beijing have yet to be announced, so keep checking our site for further updates. Follow the official WeChat account (ID: nmwvbymw) for all the latest.

For more great nightlife in Beijing, hit ‘Read more’ below.

More from Time Out Beijing 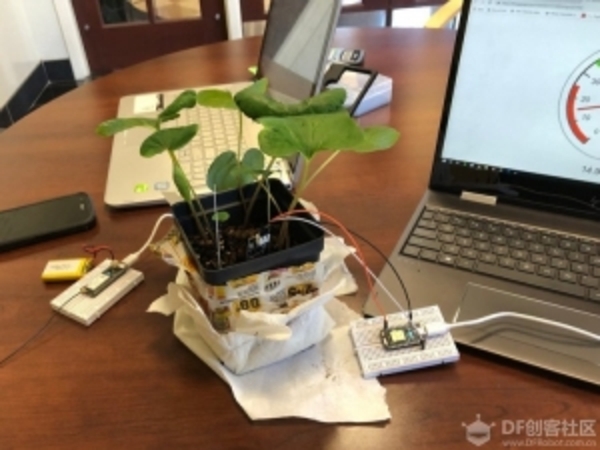 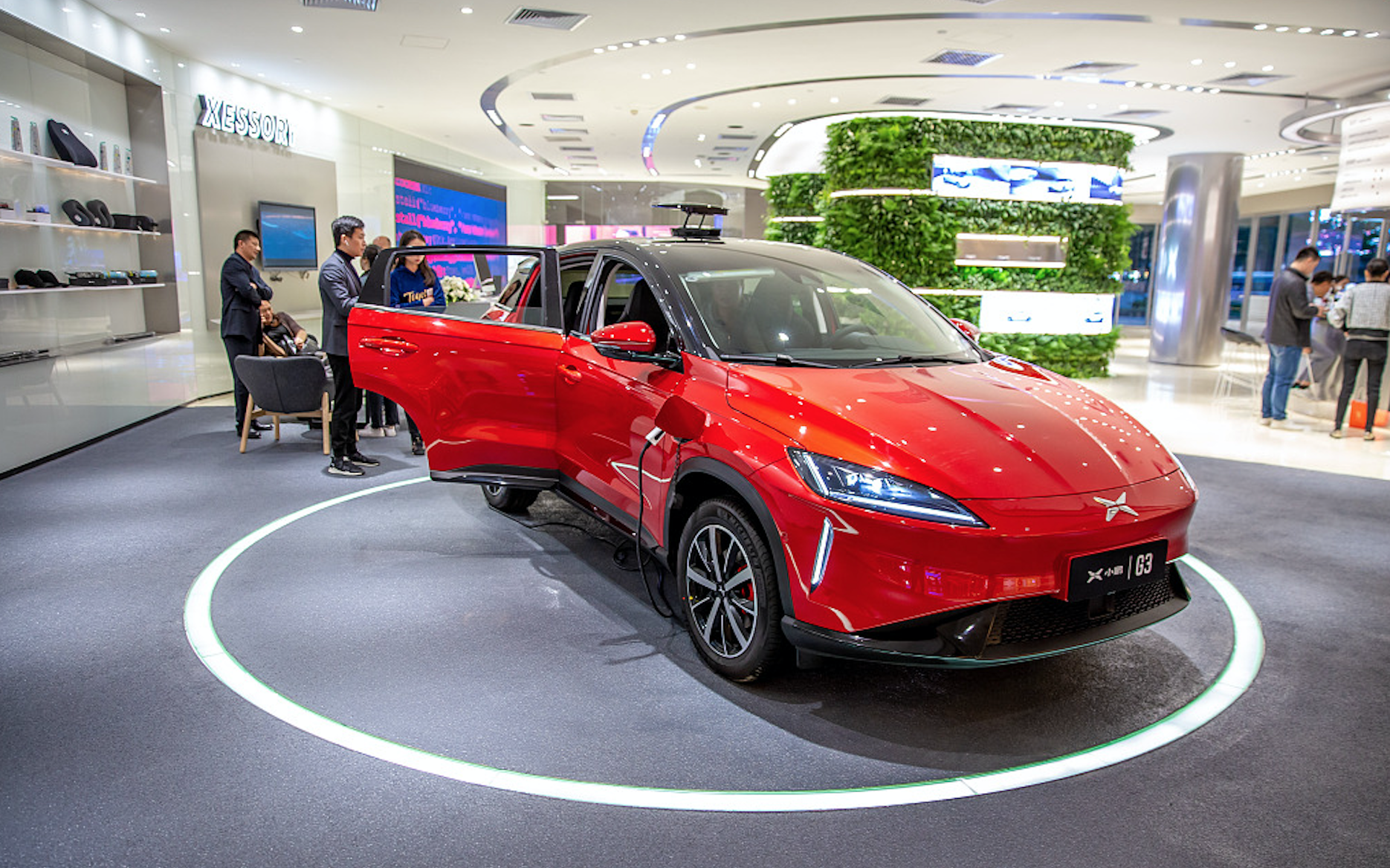