Disney and Marvel are going to make a lot of money and, perhaps, history

Marvel announced last Friday that its 22nd and final film in Phase 3 of its ultra-lucrative franchise, Endgame, is going to be released on Wednesday April 24 in China – a full two days ahead of the US rollout. Accompanying the announcement is a China-exclusive poster that sees the return of Valkyrie and Chinese superhero Wong.

The franchise’s last movie, Avengers: Infinity War, earned a record 200 million USD in China during its opening week, despite being released over a week later than it was in North America, making it the third-highest grossing film in China during its first week, after The Fate of the Furious (2017) and Furious 7 (2015), which earned 392 million USD and 391 million USD respectively, according to The Hollywood Reporter.

This isn’t the first time Hollywood has lured fans from the Middle Kingdom with an advanced premiere. In an unprecedented move, Warner Bros released DC’s Aquaman two weeks before the US debut last year. The end result wasn’t half bad, with a box office of 135 million USD in the first week and a total of 298 million USD, making it Warner Bros’ highest grossing film in China.

Marvel fans rejoiced on China’s social media platform Weibo upon hearing the official announcement. One user joked that fans in China now won’t need to cut their power or internet connection for fear of spoilers, while another urged Chinese fans not to spoil the film now that the tables have turned, and to show some respect for fans in other parts of the world.

For those of you who may be sad that Marvel’s epic 22-movie overarching narrative is coming to an end, rest easy knowing that Spider-Man: Far From Home will be released this July, while Black Panther 2 and Doctor Strange 2 are also currently in development. Looks like Endgame will just be the end of the beginning.

For more great films to see in Beijing cinemas this month, hit ‘Read more’ below.

More from Time Out Beijing 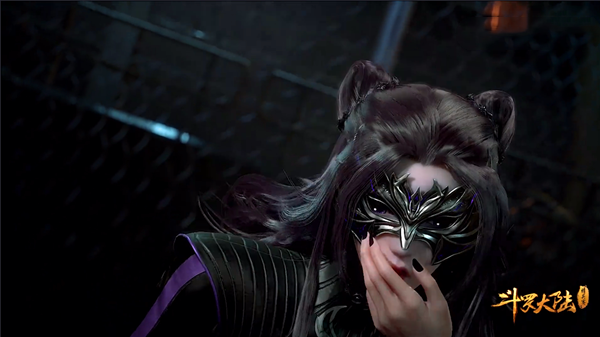 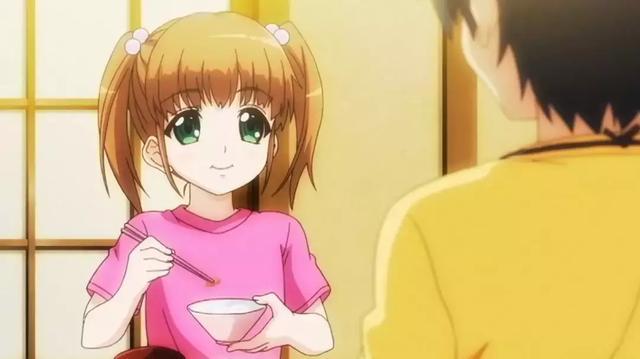 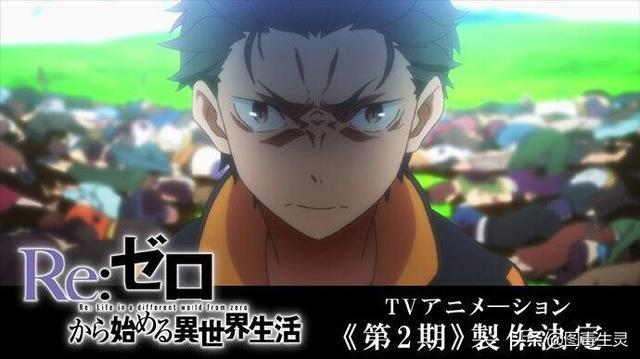 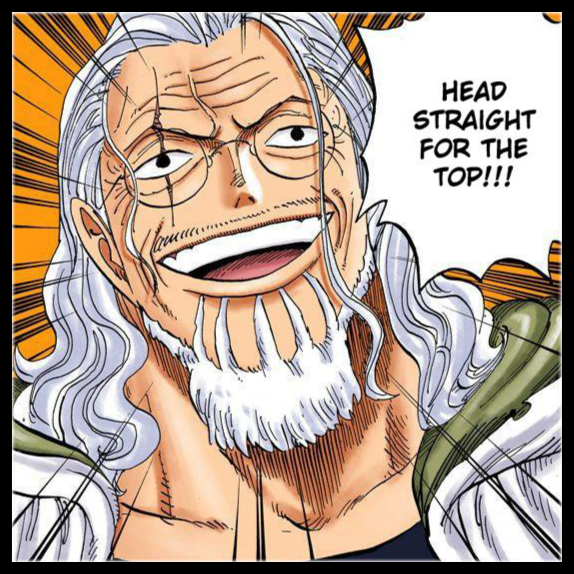